Here we go again with a little review of the latest edition of the Scale Model Handbook published by Mr Black Publications.

In this issue Mr. Black Publication presents seven nice articles of which four are very detailed. The other three are shorter but nevertheless interesting and straight to the point. 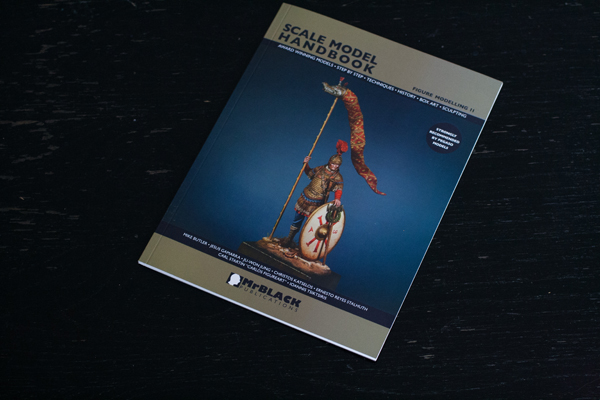 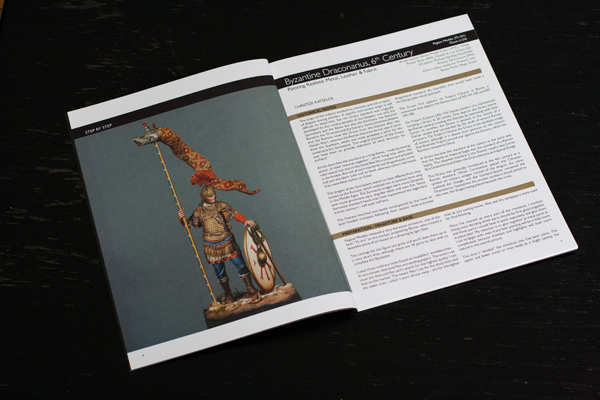 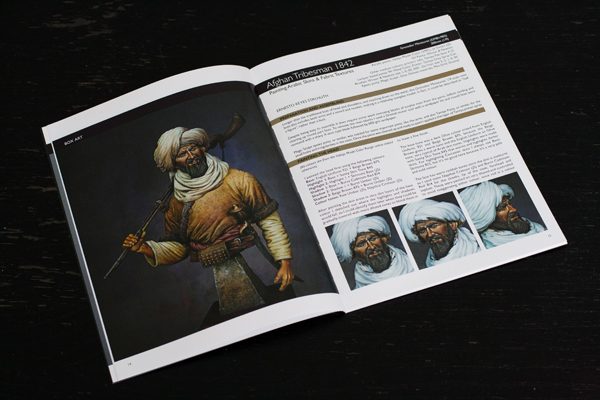 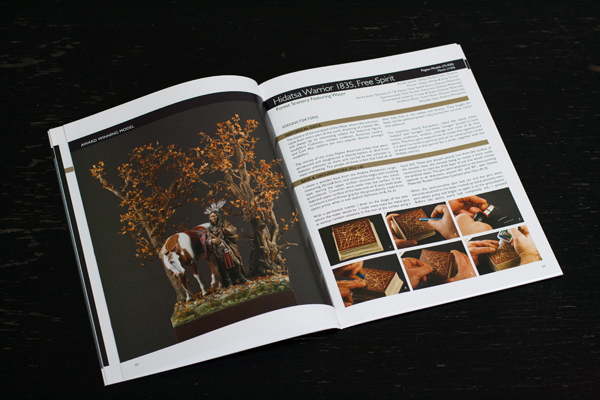 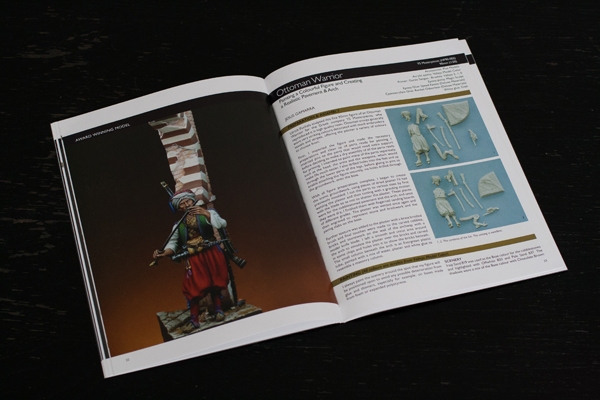 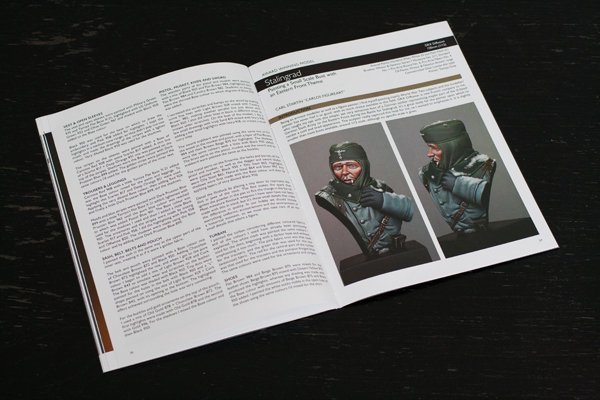 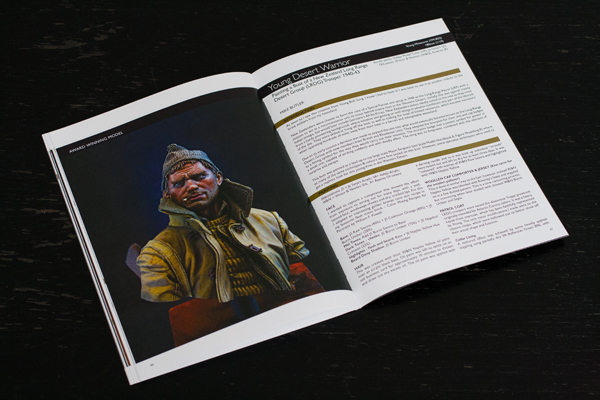 As always you can get the book from your favourite hobby shop or directly from Mr Black Publications.